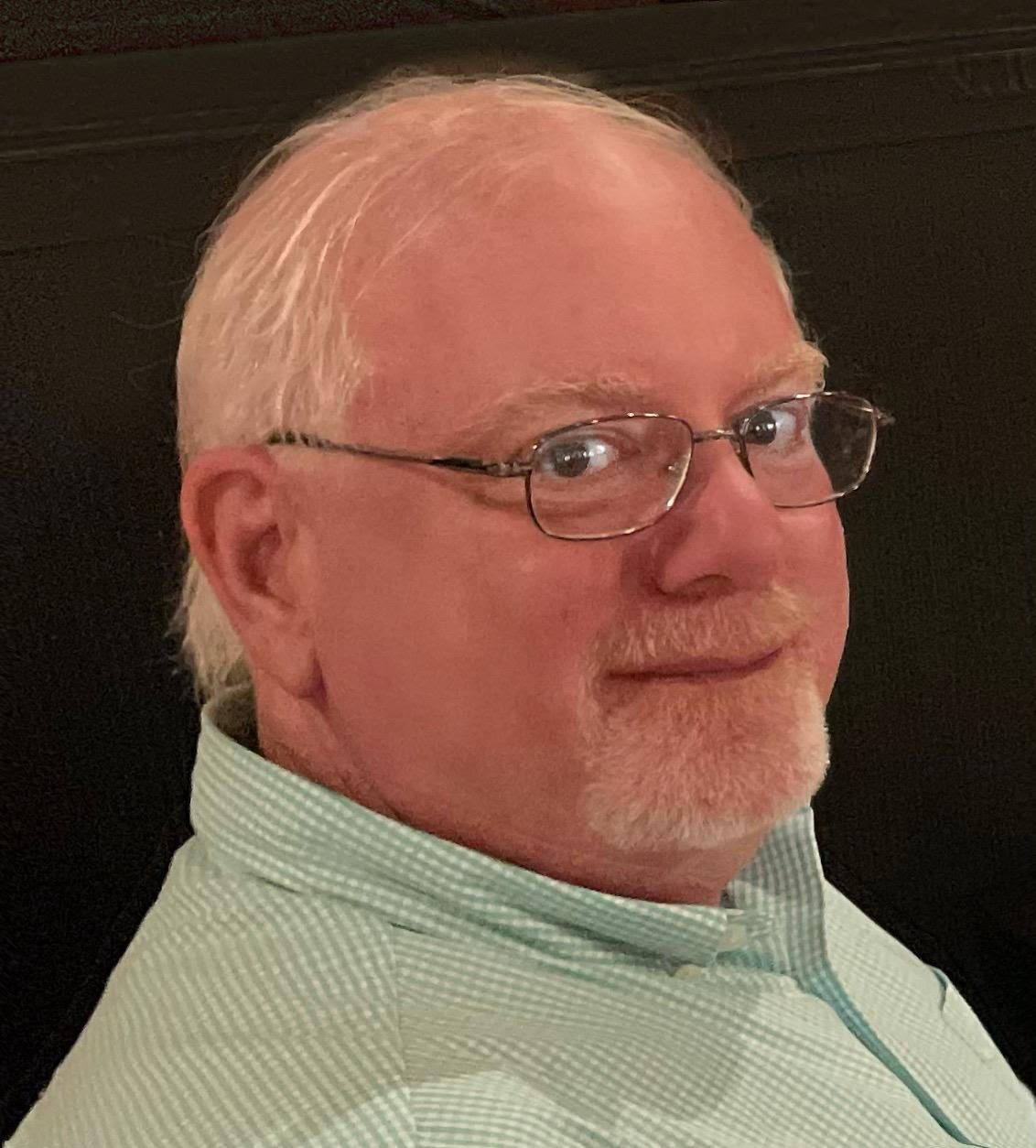 Dr. Nard has been a clinical psychiatrist for over 25 years. Prior to his medical career, he received a degree in pharmacy from Purdue University. He received his M.D. degree from Hahnemann University and performed his Internship in the U.S. Navy. He spent his obligated military time serving as a U.S. Navy Diving Medical Officer with the U.S. Naval Special Forces. During this time Dr. Nard worked as an urgent care physician in military as well as civilian clinics. After his military service, Dr. Nard trained in Psychiatry; completing his residency at Massachusetts General Hospital where he was appointed Clinical Instructor in Psychiatry at Harvard Medical School. He then completed an externship in trauma psychiatry under the direction of Bessel van der Kolk, M.D.

After working several years in clinical psychiatry, Dr. Nard was called again to serve his country in New York City and at the Pentagon shortly after 9/11. He later re-joined the U.S. Navy and served for 6 years as Director of Psychiatry at the post deployment health center at U.S. Marine Corps Base, Camp Pendleton where he treated returning combat Marines suffering from psychological war trauma.

Dr. Nard is highly knowledgeable in all psychiatric and non-psychiatric medications and their interactions. He treats most mental disorders and enjoys treating pharmacologically complex cases such as psychiatric disorders with medical co-morbid conditions. He has lectured on a wide variety of mental health topics; especially medication management of Bipolar and Post Traumatic Stress Disorders.